Must be 12 years of age or older

This is a story of a Murder Mystery, clues, photos, and a narrative of a death. Can you figure out “whodunit?” Join us on a 90 minute Mystery with a little History of Charleston. This is a great option for a night time tour that is not a ghost tour but still fun entertainment.

• Interactive Game Tour. You will not be asked to perform.
• Follow the clues and solve a crime
• Alleyways and Side Streets

Calling all gumshoes for this Murder Tour! A murder in cold blood has occurred on the streets of Charleston, and we need your help to solve it. We have been hired by a very affluent family to solve a murder. We will pick up the trail of a killer and need your help to piece together the clues and bring justice!

This is an interactive tour, but you are not asked to perform. The tour consists of retracing the steps of a crime in the city of Charleston. You will be told the facts of the case and stories of the suspects. Clues and alibis will be given, and you will relive the scene of the crime. A prize will be awarded to the gumshoe who figures out who the true murderer is! 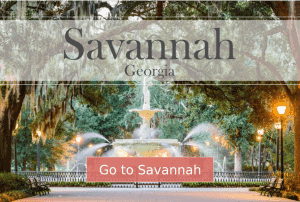