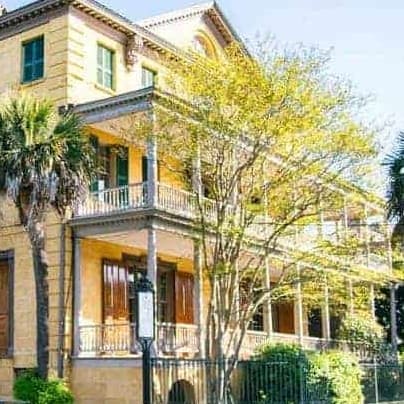 from 861 reviews
Erica B.
St Augustine TourPass
Bought All the Cities!

Looking to spend less? If so, select only what you want to do with our Select Pass and instantly save a guaranteed 10% off ticket prices