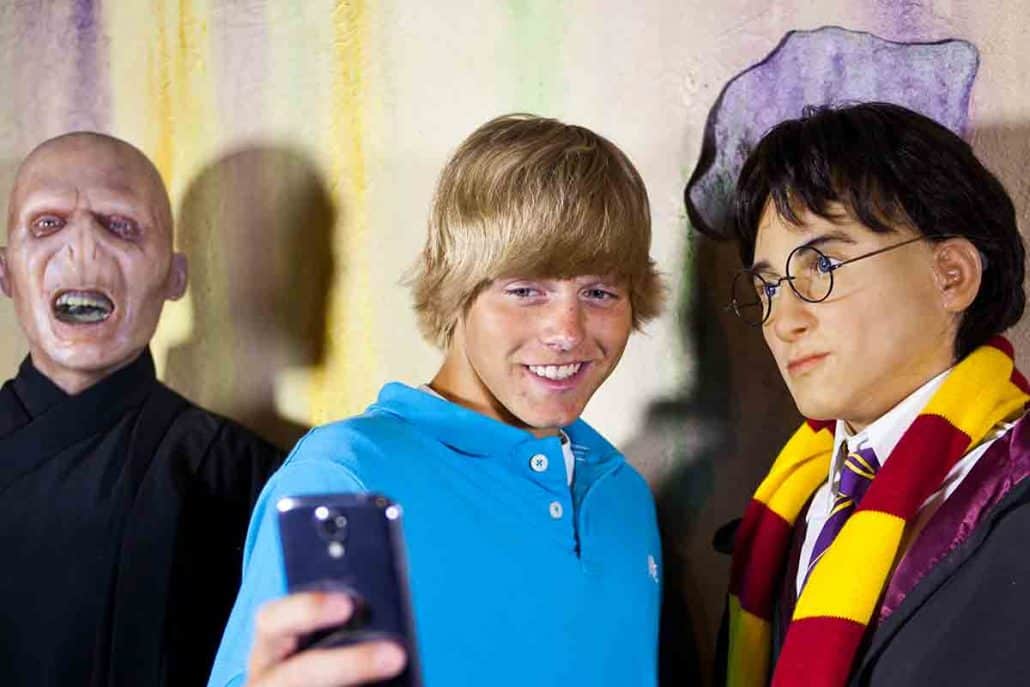 The first wax museum in America, Potters has been delighting guests since 1949. Inspired by his visit to a wax museum in London when he was a boy, George Potter dreamed of creating his own world of wax in the United States. Today, this Wax Museum is home to more than 160 different wax figures – each an authentic life-sized recreation of the men and women they represent. Artists and craftsmen spent a great deal of time researching the process in the British museum before creating these incredibly life-like figures. Founder George Potter described his meticulous process:Each part of the figure is custom-tailored, using real hair that is grown by women in Italy and placed onto the figure a single strand at a time. The eyes are made in Germany and the hands are sculpted in Belgium with wax imported from France. Even the costumes were designed by one of the greatest in the industry-costumers to the Court of Saint James.The museums collection includes people who have played an important part in history: Celebrities, sports figures, people in the news and many modern-day figures. Stand next to Tiger Woods, Captain Jack Sparrow, Elvis and Harry Potter. Take your picture with Angelina Jolie, Michael Jordan and Brittany Spears. See Princess Diana, Ponce de Leon and many of Potters original figures.The Wax Museum offers an entertaining time for adults and children of all ages. Groups and school field trips are welcomed. Bring your camera, as the figures make for a great photo opportunity!Admission Includes:

from 826 reviews
Erica B.
St Augustine TourPass
Bought All the Cities!